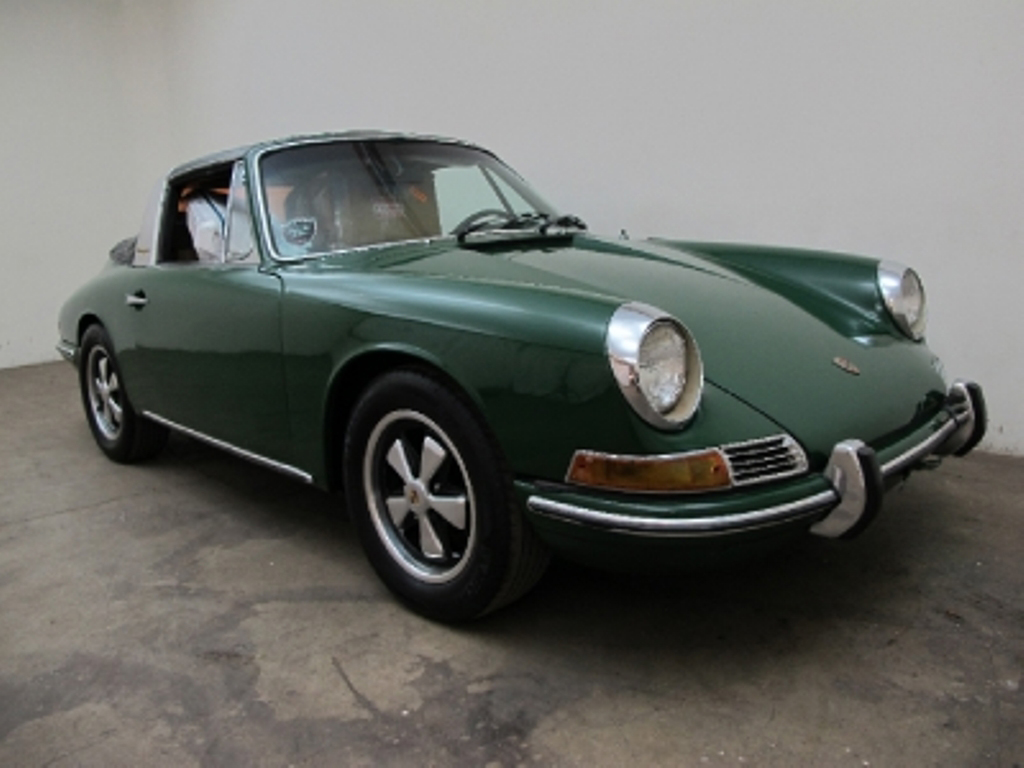 Innovation and constant improvement is something that the Porsche brand is known for, even to this day. Lines like the Porsche 356 and the Porsche 911 that ran for decades and have become iconic classics in the classic car market are testaments to this fact. While the Porsche 912 was short-lived and is often overshadowed by the Porsche 911, it too received constant improvements throughout its lifespan to become a fantastic entry-level option for buyers during the late 1960s and early 1970s. The 1969 Porsche 912 Soft Window Targa and Coupe models, however, would be the last of the 912 lineup, with the exception of a quick return as the 912E in 1976. During this last year of production, the 912 would gain a more sophisticated approach to emissions compliance, and the longer wheelbase, flare fenders and improved suspension that was being used on the 911 models of the same year. These improvements make the 1969 model-year one of the most desired among the 912 lineup in today’s classic car market. Similarly, the Soft Window Targa option was popular with buyers for its numerous configurations and open-air feel.

While the 912 Targa was introduced for just a few years, from 1967 to 1969, more than 2,500 would be produced. An additional option, the fixed-window Targa, also ran alongside the 1969 Porsche 912 Soft Window Targa. During this time, ventilation slots also appeared on each side of the Targa hoop, improving ventilation in fixed-window Targas, while nothing like this was available for the soft window configuration. If you’re thinking about buying a 1969 Porsche 912 Soft Window Targa, or any 912, be sure to check thoroughly for rust. Water leaking through the weather-stripping can lead to rust around the windshield, in the doors, around the pedal assembly, in the floorpan, and in the rear bucket seats. Also, as with any classic, be sure to complete a pre-purchase inspection with a qualified Porsche mechanic to ensure there are no issues hiding.

The Beverly Hills Car Club, a California classic car dealership known for its fair and honest car deals, would be delighted to speak with you about the 1969 Porsche 912 Soft Window Targa. They would also like to invite you to browse their website to view the inventory currently available to you. Should you have any questions or would like to speak to a representative, they are just a phone call or website inquiry away. Connect today to get started!