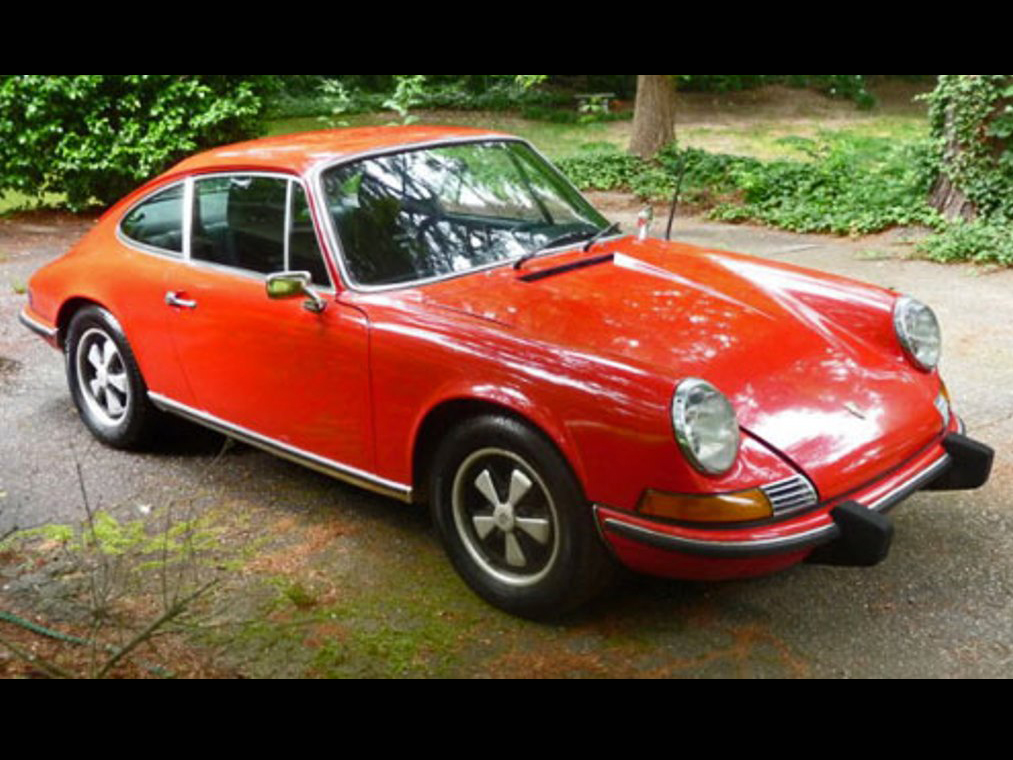 When 1973 rolled around, the iconic design and aesthetics of the Porsche 911 had seen more than a decade pass without any major changes to its overall styling. Only subtle changes to the exterior were made to keep the car up-to-date with its competitors. The 1973 Porsche 911 S Coupe, now offering a 2.4L engine, would see slight changes from its predecessor in keeping with this tradition. Per a federal safety mandate in the United States, large black-rubber bumper guards and steel reinforcing door beams would be some of the changes. Perhaps one of the most noticeable changes to drivers, however, was the move to a stronger transmission, which also would change the shifting pattern to a traditional H pattern rather than the dogleg configuration that was used on previous models. The last of what are often considered the middle-years cars, the 1973 Porsche 911 S Coupe, as well as the 1972 model, are highly desired in today’s classic car market.

Also offered as a Targa, the 1973 Porsche 911 S Coupe is popular with collectors who prefer the enclosed feeling of a true sports car and the ability to have full, four-season protection from the elements. Whether you’re looking for a Coupe or Targa model, you should always search to find the model in the best overall condition for your budget. While the 2.4L engines on these early 911 S models are known to be relatively long lived, you’ll want to have the car inspected by a qualified mechanic that can help you understand what work the car will need in the coming years. Similarly, you’ll want to inspect the body of the 911 S for rust. While these cars did receive some rust protection and are certainly less susceptible to corrosion than the very first 911 models, rust can still be an issue depending on how the car has been treated over its life. These issues can all be pinpointed during an inspection.

For more Buyer’s Tips like these for the 1973 Porsche 911 S Coupe or any classic Porsche, please do not hesitate to contact the team at The Beverly Hills Car Club. Designed with you in mind, they welcome you to browse their California classic car dealership’s online inventory throughout this website and encourage you to contact them with any questions you may have. Don’t see the classic Porsche you’re looking for? Contact their team today to begin your search.