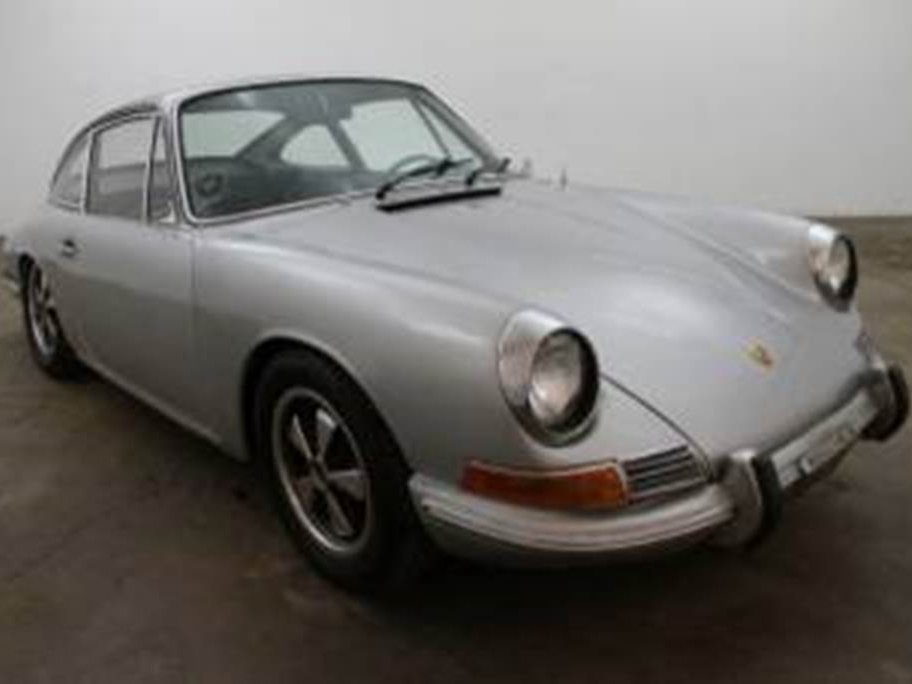 During the 1966 model-year, the Porsche 911 S became available in Europe. It was the first 911 to have Fuchs alloy wheels and a top speed of more than 140mph. However, it didn’t meet the U.S. emissions standards during the 1968 model-year, and was only available in the U.S. as a detuned model called the 911 L. This model ran alongside the 911 T, for Touring, which would be considered the base-model. The 1968 Porsche 911 T was essentially a 912 with a six-cylinder engine and was used to effectively replace the 912. While the 911 T did not have all the power of the 911 S or 911 L models, buyers of the era found it to be a great entry into the world of owning a Porsche sports car. The same remains true today, as classic Porsche 911 T models are often a great value in the classic car market when compared to their counterparts.

If you’re thinking about buying a 1968 Porsche 911 T, or any 911 T for that matter, you’ve come to the right place for Buyer’s Tips and information on where to find the best classic Porsches. The Beverly Hills Car Club is a renowned California classic car dealership based in Los Angeles, and is always eager to help other enthusiasts find the classics they’ve dreamed of. One of the most important considerations that should be made when buying a 1968 Porsche 911 T is the overall condition of the body and mechanics. Whether you’re looking to restore a 911 T or want a model that is ready for everyday use, condition will play a vital role in the value. Because rust protection was not a major consideration during this era, many of these classics have extensive rust damage. While some rust is easily fixed, you’ll definitely want to gauge your decision with this consideration in mind. Similarly, Porsche engines are known for being relatively long lived, however you’ll always want to have a pre-purchase inspection performed to ensure there isn’t anything hiding under the hood that you’re not aware of.

These are just a few of the Buyer’s Tips that The Beverly Hills Car Club has learned over their years of buying and selling classic Porsche models. They welcome you to browse their current online inventory to view the 1968 Porsche 911 T models they have available and encourage you to contact them with any questions you may have. They look forward to hearing from you and to helping you find the 911 T that you’ve always dreamed of. Connect today to get started!