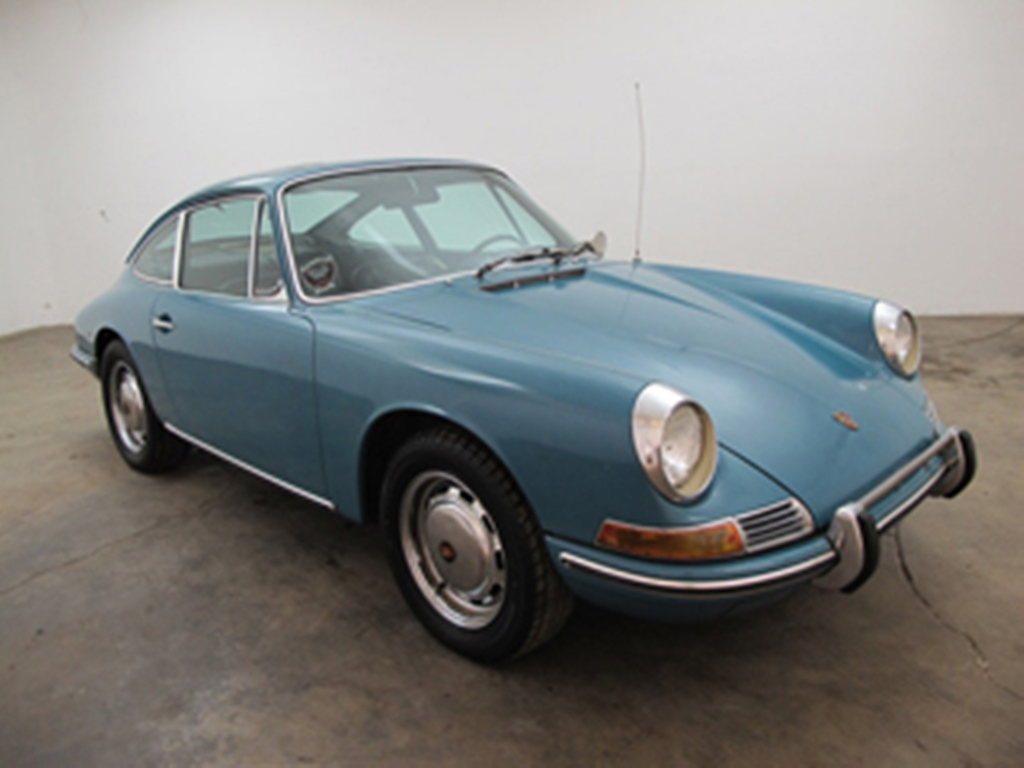 In true Porsche form, the Porsche 912 would see various changes and updates over its lifespan to ensure it stayed relevant and desirable in the market. First launched in 1965, the Porsche 912 Coupe and Targa models were the affordable alternative to the Porsche 911 and replaced the Porsche 356 as an entry-level sports car for the German automaker. The 1968 Porsche 912 Coupe would bring about some changes including new reflectors in the bumpers, new lighting to comply with new U.S. safety laws, new carburetors, and a smog pump to meet new U.S. emissions requirements. Because of these differences, many collectors believe that the 1968 model is one of the least desirable, although there are plenty of enthusiasts out there that would disagree. Classic cars all come down to personal preference in the end. In total, more than 25,000 Porsche 912 Coupe models would be manufactured, as well as approximately 2,500 Targa models. During this particular model-year the Targa was also available with an optional fixed-glass rear window rather than the soft plastic type that was standard.

Because none of the early Porsche models like the 356, 911 and 912 received the rust protection Porsche unveiled in 1970, these early examples are prone to corrosion. In most cases, but particularly in the case of the 912 where cost of restoration often outweighs value, you’ll want to search for the early Porsche that is in the best overall condition within your budget. On the 1968 Porsche 912 Coupe, water leaking through the weather-stripping can lead to rust around the windshield, in the doors, around the pedal assembly, in the rear seat buckets, and in the floorpan. When deciding on a particular 912, be sure to have a qualified mechanic look for these items for you. You’ll also want them to inspect the mechanics of the car. Like all older Porsches, these models can be prone to oil leaks. These are just a few of the Buyer’s Tips that you should keep in mind.

When you’re ready to explore the 1968 Porsche 912 Coupe options currently available to you, the team at The Beverly Hills Car Club wants to hear from you. They encourage you to browse their website at your leisure to view the 1968 Porsche 912 Coupe models currently in their inventory. See a model that interests you? Connect with their team today to schedule a time to view the car at their California classic car dealership. They look forward to hearing from you soon!