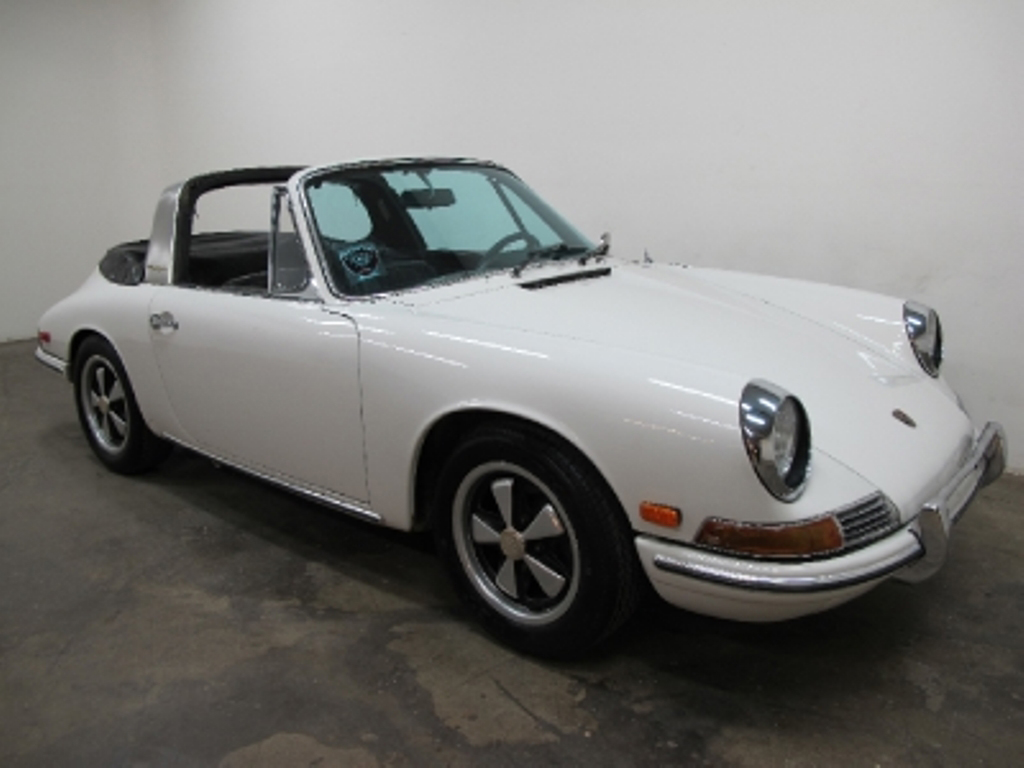 Long forgotten by many thanks to the overwhelming success of the Porsche 911, the Porsche 912 was the German automakers solution to a gap in their lineup after the Porsche 356 was discontinued in 1965. Running alongside the Porsche 911 from 9165 to 1969, and then coming back to the lineup in 1976 as the 912E, the Porsche 912 was a wonderful alternative to those who either could not afford the 911 or who didn’t care about the additional power they were missing. The Porsche 912’s position in the marketplace remains much the same today; the ideal solution for collectors who desire the styling of the 911 without the price tag. If you’re in the market for a 1968 Porsche 912 Soft Window Targa, or perhaps the Coupe version, there are a few things you’ll want to know about this particular model-year. First, the 1968 model received reflectors in the bumpers, new lighting to comply with new U.S. laws, new carburetors and a smog pump to meet new U.S. emissions requirements. Because of these major differences, which would again be changed in 1969, the 1968 model is often considered one of the least desirable models. However, purchasing a classic is all about personal preference so you can be the judge.

The Soft Window Targa, Porsche’s version of a Cabriolet, was absent the fabric top and frame mechanism. Instead buyers found a flat safety hoop, or roll bar, that supported both a lift-off folding top and a separate rear window. While the roll bar was permanent, you could achieve four variations around it, depending on whether the roof and rear window were used or removed. Buyers loved this versatility and in just two short production years, the Targa would see more than 2,500 manufactured. If you’re considering buying a 1968 Porsche 912 Soft Window Targa, be sure to inspect the condition of both the removable top and the window. There are numerous companies that will restore your top, but finding one in good condition will minimize the costs. As with all classic Porsche models, you’ll also want to have a pre-purchase inspection to ensure there is nothing hiding under the hood that you should be concerned about.

For more Buyer’s Tips like these for the 1968 Porsche 912 Soft Window Targa, the team of classic car professionals at The Beverly Hills Car Club welcome you to contact them today. In the meantime, they invite you to browse their online inventory to see if they have the 912 you desire. Based in Los Angeles, they look forward to sharing their knowledge and experience with you and to welcoming you to their California classic car dealership family. Connect today!