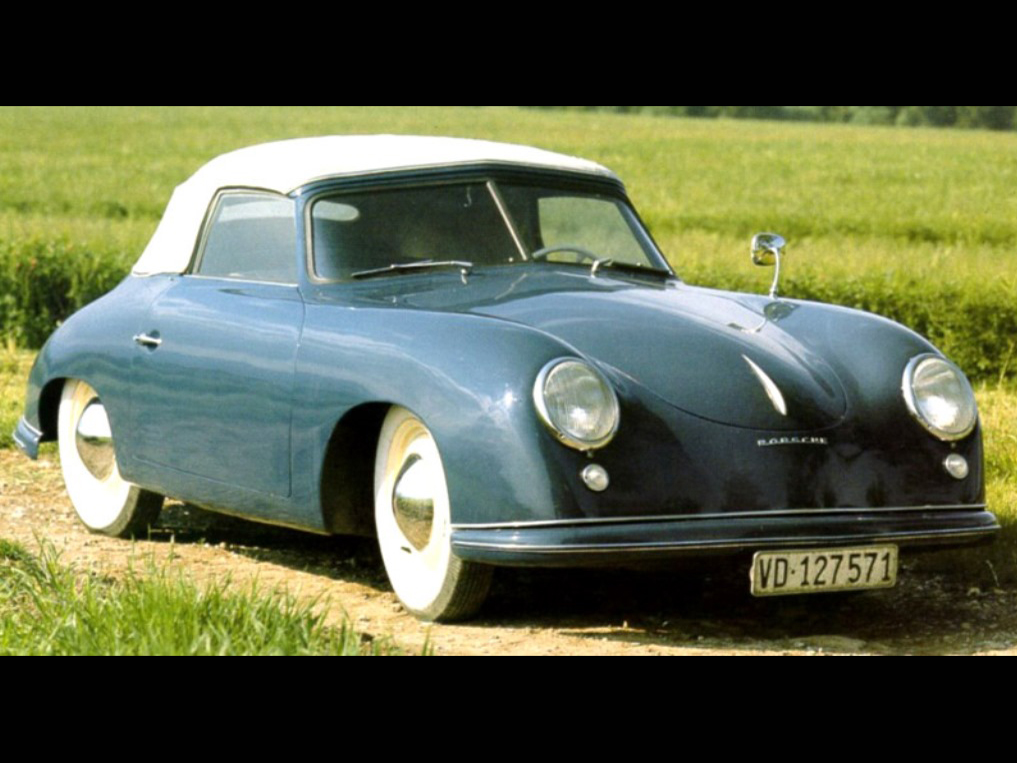 Before the Porsche 356 was put into official production in 1950, there were approximately 50 models produced during 1948 and 1949. These early models were handcrafted out of aluminum in Austria, primarily using Volkswagen parts. Designed by Ferry Porsche, the son of Ferdinand Porsche, the early 1949 Porsche 356 Pre-A Cabriolet would be based on the Volkswagen Beetle, which had been developed by Ferdinand years earlier. Unlike the Beetle, the 356 was a sports car in every sense of the word; the Porsche 356 would win its first victory in the Innsbruck City Race when it was just a few weeks old. Today, the Porsche 356 Pre-A Cabriolet is perhaps one of the most desired and sought-after classic cars to come from Porsche besides the illustrious 911. Whether you’re just beginning your search for a 356 or have had your eye on a particular model for decades, let the team at The Beverly Hills Car Club be your guide to the classic car market.

The 1948 and 1949 Porsche 356 Pre-A Cabriolet models are extremely rare classic cars. Even when these models are found, it can be difficult to convince the owners to part with these pieces of Porsche history. However, once a model is found for purchase, verifying its authenticity is perhaps the most important Buyer’s Tip. Because the Porsche 356 is so sought-after, it has been copied and recreated for decades. In addition to verifying engine and chassis numbers to check authenticity, you can ensure a 356 from this period is original by its body construction. Prior to 1950, the Porsche 356 was aluminum-bodied, while after 1950 they were steel-bodied. There are some other small indicators, such as the shape of the windshield, which the team at The Beverly Hills Car Club can assist you with verifying. These are just a few of the Buyer’s Tips that they have learned over the past years working with some of the world’s most exceptional European and American classics.

When you’re ready to explore the 1949 Porsche 356 Pre-A Cabriolet models currently available to you, let their team be your guide. As a California classic car dealership with a reputation for fair and honest car deals, they have the knowledge and industry connections needed to help you buy the Porsche 356 model you’ve always desired whether the Coupe, Cabriolet or Speedster. Connect today to get started! They look forward to hearing from you soon!