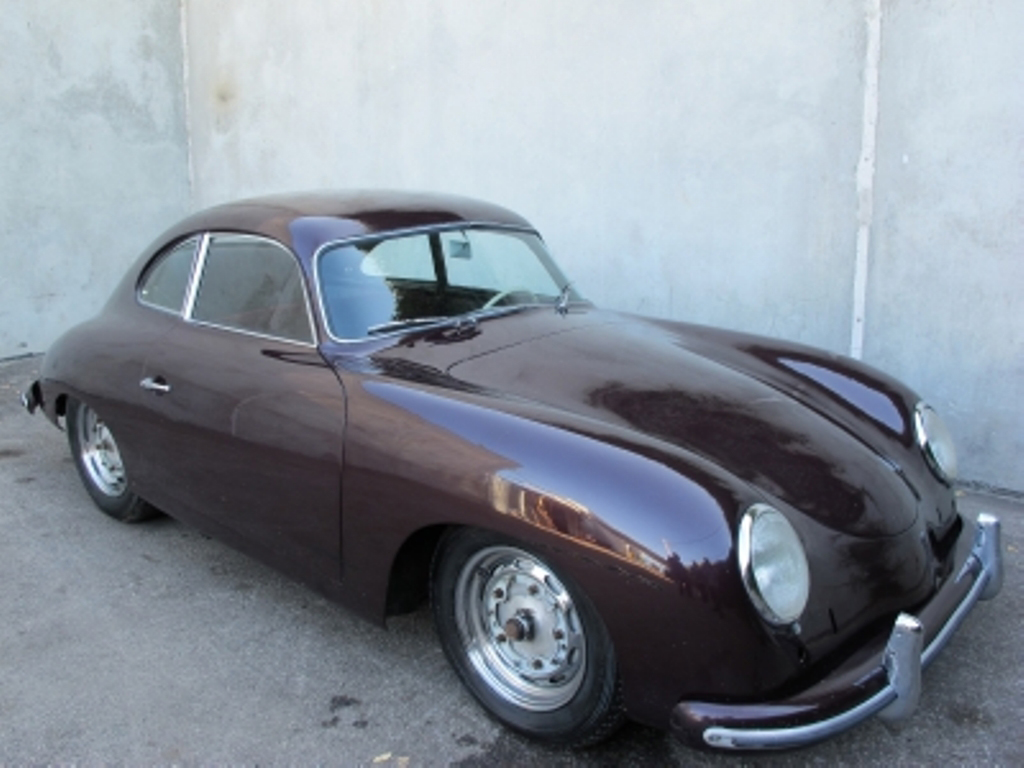 Whether youre thinking about buying a 1953 Porsche 356 Pre-A Coupe as a restoration project or would like to find a mint-condition model for your showroom, youve come to the right place to learn more about these classic and iconic Porsche 356 models. The 1953 model is part of the unofficial Pre-A designation, which enthusiasts gave the 356 models that were produced from 1950 to 1955 prior to the release of the 356A. During its 15-year production run, more than 76,000 examples rolled off the assembly line. Also during this time, a high percentage as much as 50 percent of Porsches were being exported to the United States. Many of those cars have survived, so buyers will find relatively good availability on the models with the higher production numbers. During 1953, approximately 1,537 Porsche 356 Pre-A Coupe models were released. While this does not compare to the number seen in years like 1964 when more than 12,000 Coupes released, the Coupe models are in generally better condition than there Cabriolet counterparts and have survived quite well over the years.

The prices commanded by Porsche 356 models today in no way reflect the difficult economic environment this country has seen over the last few years; even ordinary 356 models are steadily increasing in value. That being said, pricing levels should also suggest you use caution when exploring potential purchases. It is incredibly important to ensure that the 1953 Porsche 356 Pre-A Coupe models you look at are indeed authentic and that, even if original, they are not hiding major issues. Because these classics are so desirable, even the replicas can fetch a quite impressive price tag, yet many unsuspecting buyers have been sorry when they realized the 356 they thought was original turned out to be a fancy kit-car. Dont make this mistake. Always have any potential purchase inspected by a third party and be sure to send engine and chassis numbers to Porsche to confirm its authenticity. These are just a few of the steps that can protect you from sinking your hard-earned money into a fraud. These are just some of the Buyers Tips that The Beverly Hills Car Club has acquired over years of working in the classic car industry.

Ready to explore the 1953 Porsche 356 Pre-A Coupe options currently available to you? The Beverly Hills Car Club, a California classic car dealership based in Los Angeles, welcomes you to tour their online inventory and encourage you to contact them with any questions you may have. They look forward to hearing from you soon!