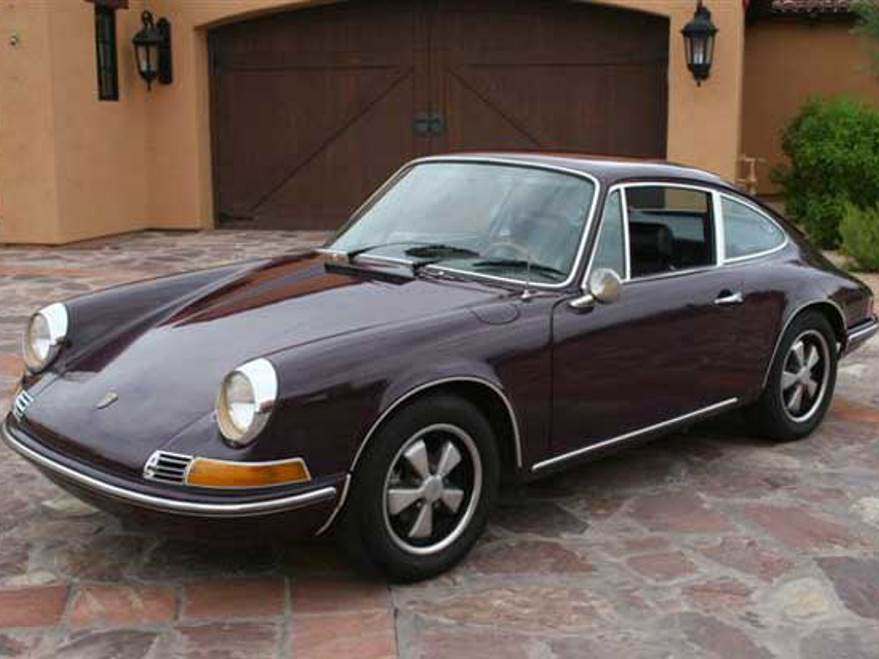 After problems meeting the emissions and safety regulations in America during 1968, the 1969 Porsche 911 S Coupe would mark the return of the line to the American market. In fact, the German automaker would now have the line sorted out on both sides of the Atlantic, with the 911 S running alongside the 911T and 911E variants. Now offering a top speed of 140mph and a base price just over $7,800, the 911 S Coupe filled a need in the market for an affordable sports car that was not only beautiful, but also powerful. The addition of fuel injection would allow Porsche to meet the demands of emissions regulations without sacrificing the power Porsche owners had come to expect from the brand. The 1969 Porsche 911 S Coupe was also outfitted with the standard five-speed transmission, which was fine with enthusiasts, as most believe that there is no other way to drive a 911 than with a five-speed manual.

While the Porsche 911 would live on for decades, the first-generation of Porsche 911 models from 1964 to 1989 often draw the most attention from collectors and enthusiasts. Many believe these early models are the purest link to the car’s roots. Boasting a clean design, low weight, and the popular air-cooled engine, it is easy to understand why they are so popular. The 1969 Porsche 911 S Coupe is of particular interest, as it marks the first time that the 911 S was offered with mechanical fuel injection. Of course the Coupe body style is also desirable thanks to its raw, racing feel and closed-in protection from the elements. When buying a 1969 Porsche 911 S, always be sure to thoroughly check for rust. Also, because many previous owners enjoyed adding tuning upgrades to these 911 S models, you’ll want to ensure that engine mechanics are in the condition you desire and that the asking price reflects the overall condition of the car.

For more Buyer’s Tips like these, The Beverly Hills Car Club encourages you to contact them today. A California classic car dealership based in Los Angeles, they have their finger on the pulse of the classic car market and look forward to sharing their knowledge and experience with you. In the meantime, be sure to browse their online selection of inventory and do not hesitate to contact them with any questions you may have. They look forward to hearing from you soon!