Buying or Selling a Classic Rolls-Royce?

Knowing how to sell classic Rolls-Royce cars isn’t easy. How do you value the invaluable? It can be difficult to give up these vehicles since they’re so stunning and a necessary part of anyone’s classic car collection.

However, you can make selling your classic Rolls-Royce easier by working with a company that values these vehicles and offers good money for them.

Our team at Beverly Hills Car Club is here to help!

Alex Manos of the Beverly Hills Car Club is a renowned classic Rolls-Royce value expert. He loves nothing more than talking classic cars with enthusiasts and helping them sell at the right price.

If you’re looking to sell a classic Rolls-Royce, call us now, and we’ll get a conversation rolling about the world’s most beautiful car.

Rolls-Royce Limited was the original vehicle manufacturer. It was created in Manchester, England, in 1904 and produced some of the most legendary cars of the 20th Century. Today, the company is known as Rolls-Royce Motor Cars.

Classic Rolls-Royce cars are so famed for their beauty and luxury that the name is in the dictionary. Anyone can see how beautiful these cars are at a glance, but few people understand what makes them so special: their legacy.

Buying? Selling? Let’s Talk!
Jaguar
Ferrari
Maserati
Austin Healey
We deal with these and many other collectible makes and models!

What to Look For?

Pre-war models are virtually antique and are often slightly worn out. Pre-war models (or any classic car) in good condition are very attractive to buyers.

Salamanca Blue, Belladonna Purple, English White, and Black are all very popular colors for a classic Rolls-Royce for sale.

The fewer miles a Rolls-Royce has driven, the higher its value.

Which Rolls-Royce Would You Buy?

All pre-war models are incredibly valuable. If you have a pre-war classic Rolls-Royce for sale, Alex Manos can help you understand its true value.

The Silver Wraith is one of the most sought-after classic Rolls-Royce vehicles. It can fetch huge prices.

The Silver Shadow changed the game for many car lovers. It’s still one of the most desirable classic Rolls-Royce models today.

People looking to find classic Rolls-Royces often search for the Corniche. It commands high prices and is a beautiful car.

Is there a point at which a classic Jaguar needs too much restoration?

Other than project and barn find cars, classic Jaguar dealers can restore these beautiful cars with loving care. If the condition is making you question your E Type value, the Beverly Hills Car Club is here to offer advice and help you sell E Type models. 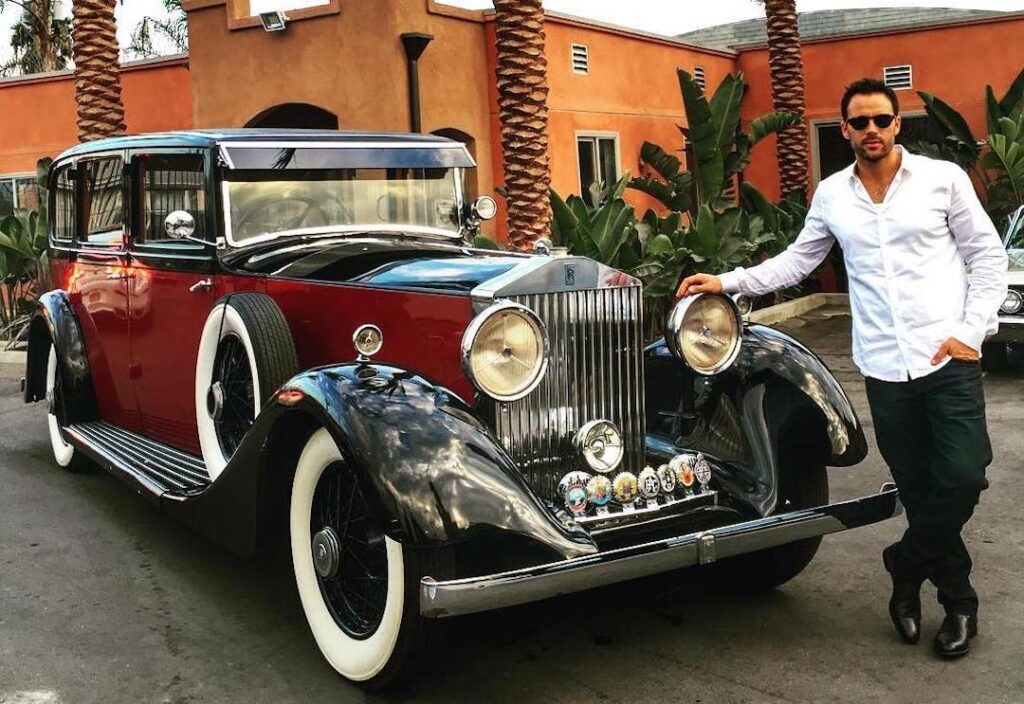 Car Tales: Rolls Royce, No Cloud Without A Silver Lining 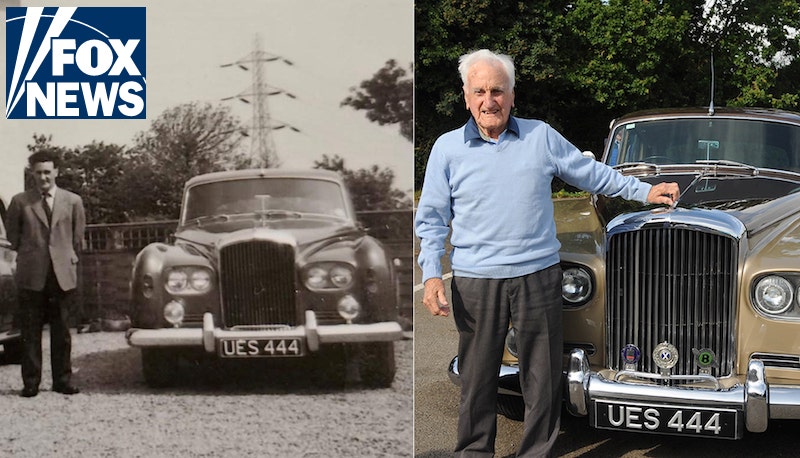 Fox News Piece About A Centenarian & His Bentley

We Are Looking to Buy Today, With Immediate Payment and Car Pickup. Let’s Talk!

The 40/50 series established the brand as the premier luxury car manufacturer of its day. It could clock a remarkable 24mph with its unique 6-cylinder, 7-liter engine and had a truly gorgeous design.

The Twenty was also known as the Baby Rolls, as it was smaller than the 40/50, and the Phantom I. Post-1925 models feature an innovative 4-speed gearbox and could reach 60mph.

The Phantom is one of the most enduringly popular classic Rolls-Royce cars, and the Phantom I is the most valuable of them all.

The 20/25 was an enhanced version of the Twenty, reaching 75mph with better braking capabilities. It’s one of the best-selling pre-war models.

The Phantom II offered incredible performance for its time. Its exterior was also sumptuous, and several rare variations such as the Continental and Continental Saloon exist, fetching extremely high prices.

The Phantom III was a beast of a car. Boasting a 12-cylinder engine and 160 horsepower, it was a powerhouse among pre-war models.

The 25/30 was a small car with a big heart. It could travel up to 80mph. As one of the last of the pre-war models, it has a hauntingly familiar aesthetic for any 30s and 40s film buffs.

The Wraith is one of the rarest discoveries when you’re trying to find classic Rolls-Royces for sale. It’s a car of true beauty and was a famously smooth ride.

The Silver Wraith marked the end of WW2 and helped the company find its feet in this new era. It was a blend of economy and luxury and is extremely valuable today.

The Phantom IV is a powerful successor in the Phantom dynasty. It has an extremely rare limousine variant closely associated with the British monarchy.

The Silver Cloud was a benchmark in design for Rolls-Royce, adopting a more rounded chassis. It’s highly valued for this reason.

The Phantom V is a powerful, luxurious classic car beloved by legendary figures such as John Lennon and Queen Elizabeth II of the United Kingdom.

The Phantom VI was a transitionary car between the old company and the new.

The Corniche was a sleek new model and an incredibly popular car.

The Silver Wraith II was a Silver Shadow variant named due to its remarkable similarities to the legendary Silver Wraith.

The Corniche III was a much-modernized Corniche model featuring airbags and enhanced suspension.

The Corniche IV was a rip-roaring model with increased power and amazing comfort upgrades.

What is The Best Place Online to Buy or Sell a Classic Rolls-Royce?

So, wondering “how to sell my classic Rolls-Royce?”

Find a buyer who will appreciate your classic Rolls-Royce for what it is. If a buyer isn’t interested in talking around the car for hours while you point out every aspect of its beauty, they’re in the wrong market, and you should look elsewhere.

You need to sell classic Rolls-Royce cars to someone who won’t just listen to you wax lyrical but will join in and discuss how these features make the car valuable. That’s how you know your baby will be taken care of and that you’ll get the right price.

Alex Manos of the Beverly Hills Car Club is always looking for classic Rolls-Royces. he has decades of experience buying and selling these luxury vehicles and knows exactly what they’re worth. Alex will meet you, inspect the vehicle, and offer you a price that’s better than most buyers.

If you have a classic Rolls-Royce for sale, call Alex today to discuss how he will offer you a price for your vehicle.